For over 20 years it has been my honor to serve a great number of the citizens of Augusta County in the Virginia House of Delegates. This support and public service has allowed me to become the Chairman of the House Education Committee and Vice Chairman of the House Appropriations Committee, including serving as a House Budget Conferee. In addition, it has been rewarding to have had a career in business for over 20 years as well, including banking and financial services. I am the only candidate who has managed people in both the public and private sectors. At the same time, it has been a privilege to serve the community in which my family has lived during that same time period as a two-time Past President and a Member of the Weyers Cave Ruritan Club, and as an Elder and Member of Mount Horeb Presbyterian Church.

In addition to my sincere desire to serve as Clerk of Circuit Court I am the only candidate with a detailed and original plan on goals we hope to accomplish, with the help of the tremendous staff who work so hard for the citizens of Augusta County in the Clerk’s Office. My work with the State Budget and Budget process makes me uniquely qualified as the fiscal steward of the Clerk’s Budget, and funds collected by the office. In addition, I am the only candidate with both business and government supervisory management experience of staff. This public and private sector experience makes better qualified to bring efficiencies and cost-effective solutions to the Clerk’s Office so Augusta County’s citizens can be served well.

Our goals include a plan to use technology to provide more efficient and cost-effective service to the public, which will save staff time, and potentially save the taxpayer money. We would like to offer, if possible, plastic card versions of the Concealed Weapons Permit issued and processed by the Clerk’s Office. As a long-time member of the House Education Committee, we would also like to work with local schools to provide educational opportunities to Augusta County students and teachers regarding the Clerk’s Office responsibilities, and Augusta County history. To provide better communication with the Clerk’s Office we also want to create a Clerk of Circuit Court Advisory Committee with Augusta County citizens providing input and advice.

We have worked hard to reach out to voters across Augusta County since April when I officially received the Republican nomination as Clerk of Circuit Court. We have knocked on over 6,500 doors in every part of the county. I have attended numerous Ruritan Club and civic club meetings, and I have attended over a hundred church, community, and business events across Augusta County. We have worked hard to meet with and speak with voters to earn their support. It has always been my belief you cannot represent and serve citizen unless you listen to them and reach out to them. To work for the people, you must go to their homes and their communities, and that is what I have done in every election for which I have been a candidate, including this one.

I was honored to be recognized by the Clerk’s and was named the Legislator of the Year by the Clerk of Court Association of Virginia in 2014.

We have run a positive and issue-oriented campaign. Unfortunately, some of my opponents and their supporters have found it necessary to question my character, and motivations for seeking to become Clerk of Circuit Court for Augusta County. My parents instilled in my brother and sisters at an early age that everyone needs to give back and serve their community in some form or fashion. Some volunteer, others coach youth teams, and some are called to public service. It has been my honor to serve in elected office and serving elected office has been my way to give back to the community I have called home for almost my entire life. As I noted earlier, I sincerely and honestly want to serve the people of Augusta County as their Clerk of Circuit Court.

Thank you for your consideration, and I hope I can count on your support, and vote for Steve Landes for Clerk of Circuit Court for Augusta County. 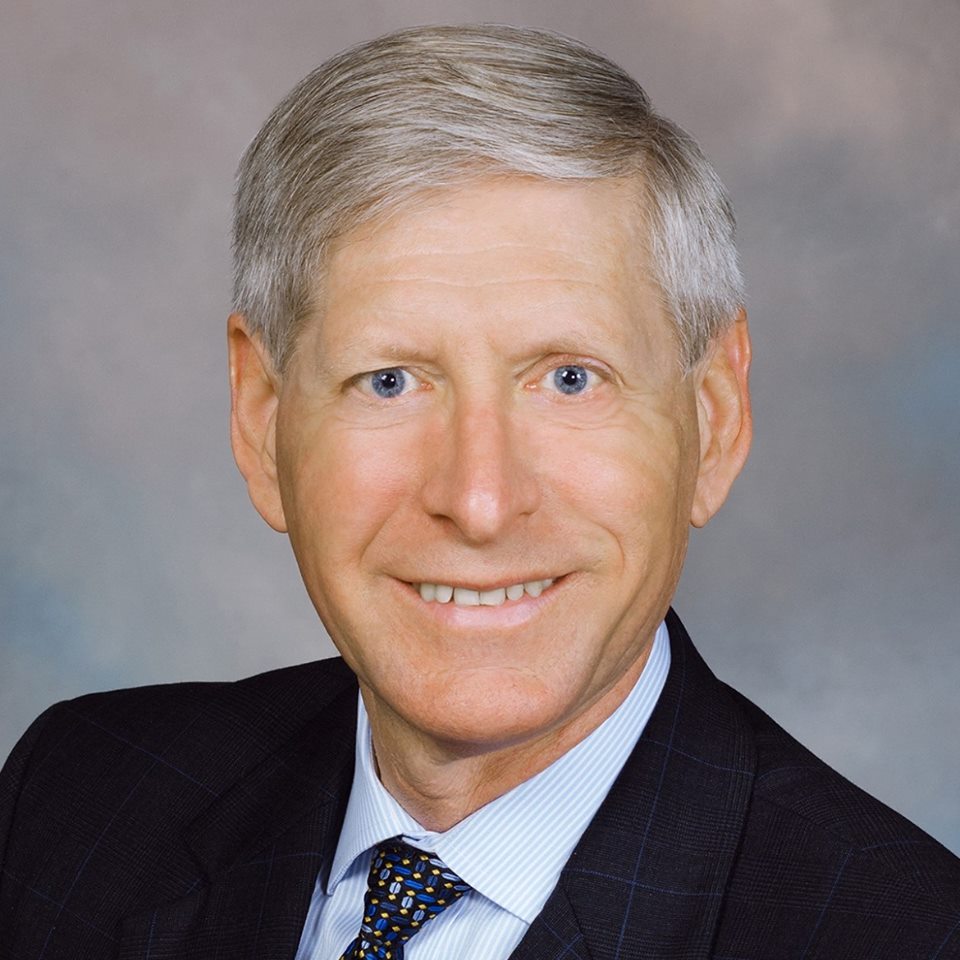