There have been many exciting developments in the Steve Landes for Augusta County Clerk of Court campaign since our last newsletter!

To begin with, I have been declared the official Republican nominee for Clerk of Court and I look forward to serving Augusta County in this capacity.

Our campaign has received numerous endorsements from both current and former delegates that have represented Augusta County.

“For over two decades, Steve Landes has admirably served the citizens of Augusta, Rockingham, and Albemarle Counties. As his colleague in the Virginia House of Delegates, I saw a man who was dedicated to service over self, setting an example for representatives across the political spectrum,” said Congressman Cline. “Steve undertook the responsibilities of his office with honor, integrity, and diligence in his role as delegate. I am confident that he will continue to do so as the Augusta County Clerk of Court. That is why I offer my unreserved endorsement of Steve Landes – he has all of the necessary qualities and abilities to excel in this position.” 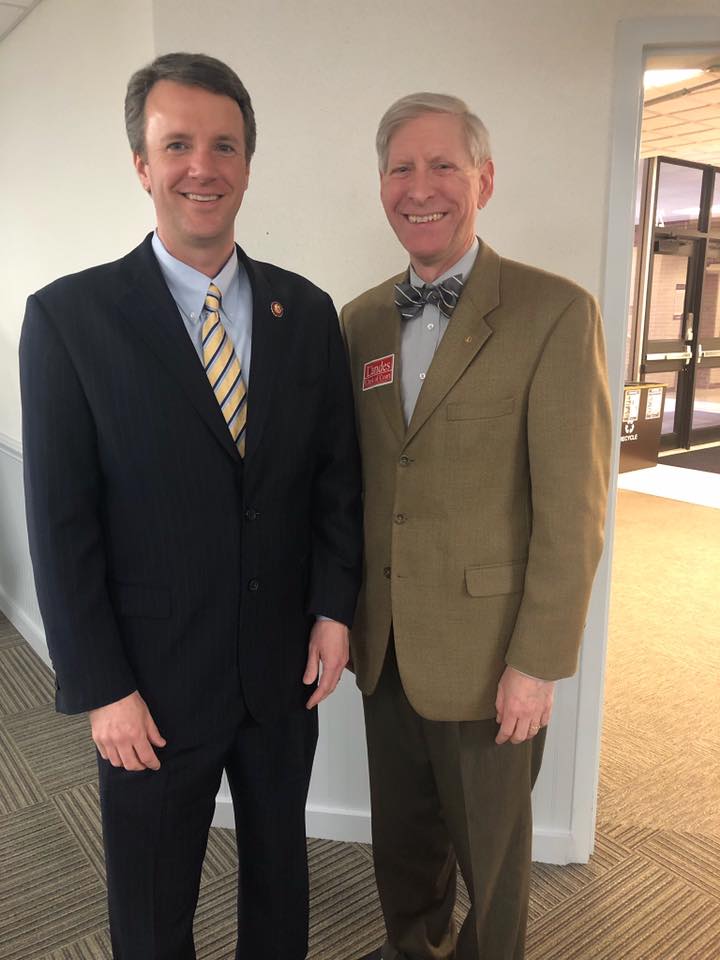 “I have had the privilege of working with Steve Landes in the House of Delegates for nearly 10 years. He has been an excellent mentor to me and countless others in the House and is highly respected by members of both parties.  He has served his community with honor and distinction. Steve Landes has always put his principles and service to his community above his own self interest and I know he will continue to do so as Clerk of Court. I am pleased to support Steve as he seeks this new venture; the citizens of Augusta will be fortunate to have him serving in this capacity.”

“Delegate Landes has been a strong conservative in the House of Delegates. I have no doubt he will bring his savvy fiscal experience as Vice-Chairman of Appropriations to the role of Clerk of Court. I am proud to endorse Delegate Landes." 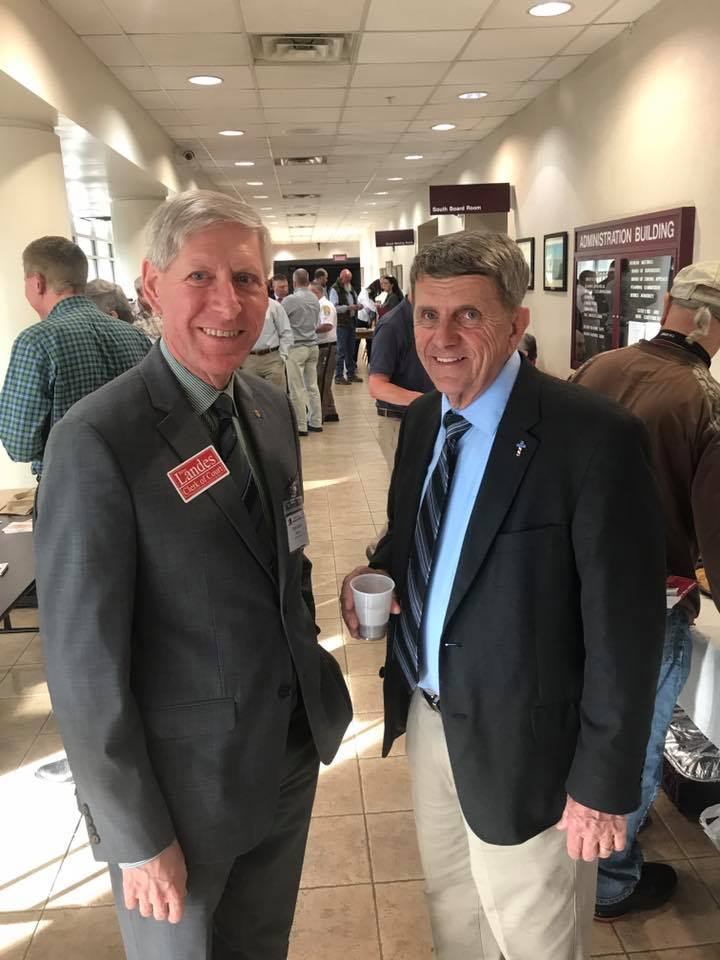 "When Steve was with me in the House of Delegates he was an honest, hard working and responsive Delegate. I expect he will be the same kind of Clerk.”

“This is to give a very strong endorsement to Steve Landes to serve the citizens of Augusta County as our Clerk of the Court.  This is from the prospective of having been in evolved in and watched Steve develop over more than forty (40) years.  He served as a campaign aide and a legislative assistant for me prior to moving up to be an aide for Congressman Bob Goodlatte. You, the citizens of Augusta County and the area, have since given him the opportunity for over twenty (20) years of serving you in the House of Delegates.  From my personal service you can be assured Steve’s service in Richmond and here in the 25th District has put him in touch with a vast variety of people—lawyers, teachers, doctors, housewives, business executives, farmers, Democrats, Republicans, Independents!  Steve has developed the skills to deal with all of these types of personalities and professions.  Being able to deal admirably and justly with people is one of the main traits necessary to be an unusually capable Clerk of the Court.  Steve has this personality and ability.  I heartily endorse him for the post of Clerk of the Court of Augusta County.” 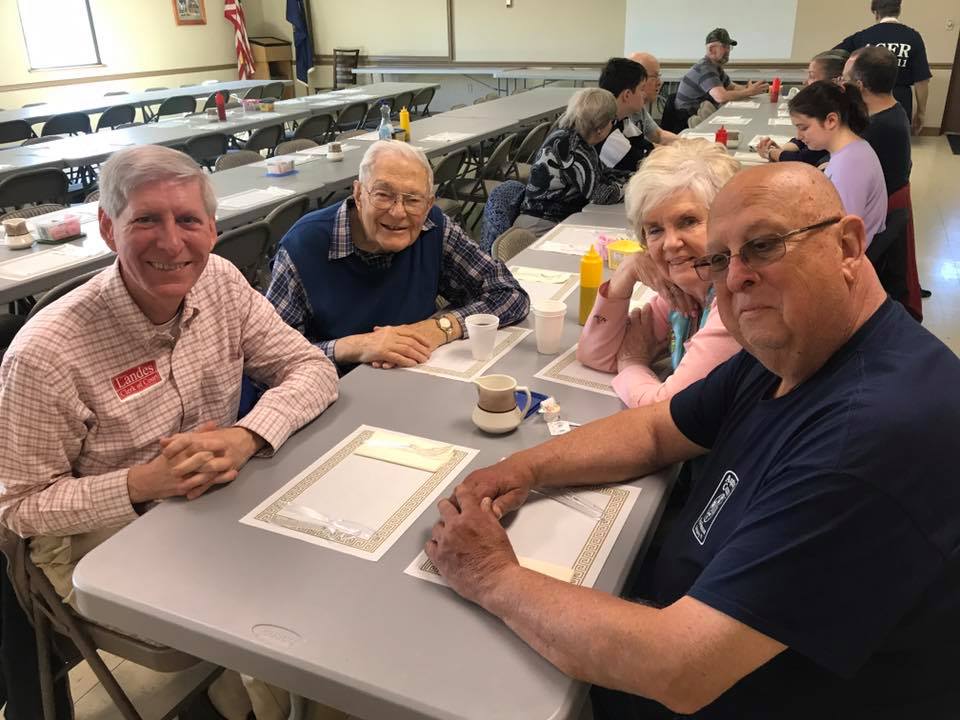 “Steve has the right skill set, incredible experience, and outstanding character. He is a perfect fit for the very important role of Clerk of the Court. I heartily endorse my good friend.”

Please let us know if you are interested in volunteering with our campaign! We are looking for volunteers to write letters to the editor, phone bank, host meet and greets, and display yard signs.

Are you able to volunteer 5+ hours each week? Check out our campaign internship program! Interns will have the opportunity to gain experience in many aspects of a political campaign, including grassroots canvassing efforts, planning and managing events, and various administrative tasks. In addition, interns will have the ability to help with campaign communication and marketing efforts including digital marketing, database management, and political research. Learn more about our internship here!

The Landes Campaign in Action 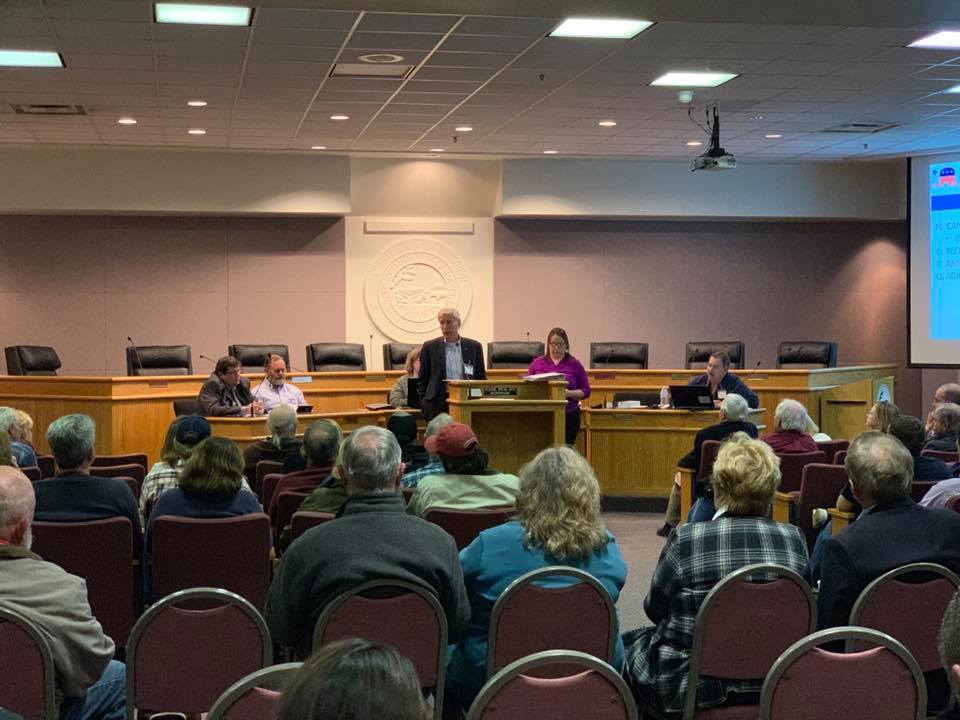 Please visit my website at stevelandes.com for the latest on my campaign for Clerk of Circuit Court. Need a yard sign, interested in volunteering, or have an event I should attend? Call or email my campaign team and let them know.